Govt To Penalise Companies Paying Less Than Rs 24,000 Per Month To Employees.

Aman Kumar, who hails from Munger in Bihar, procured an education loan amounting to about five lakhs from a nationalised bank in 2012 to pursue Mechanical Engineering from a leading private university in Noida. Four years later, when he successfully completed his degree came the moment he had been waiting eagerly for. 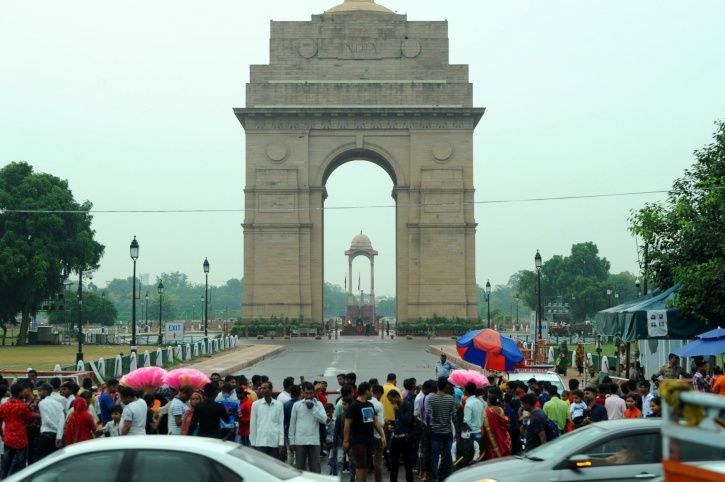 It was his first job but his excitement hit the rock-bottom when he learnt that his would-be employer was only offering him a little less than Rs 15,000 per month. The year was 2016 and making his ends meet seemed highly unlikely. But his job location was Haridwar where living expenses were comparatively cheaper and so the new entrant boarded the cheapest bus he could find to enter the professional world.

After having worked there for about three years with minimum increments in between, Kumar finally decided to seek jobs that paid better. But when he began negotiations on salary with pottential employers, he says, everybody seemed to consider his previous salary as the base and only offered a certain percentage of hike above his last paycheck.

“For those three years, I was actually earning lesser than I had spent in the previous four years to pursue my education and I was also paying off my education loan with that salary,” laments Kumar, adding that employers in India tend to exploit their employees, particularly if they are newcomers. 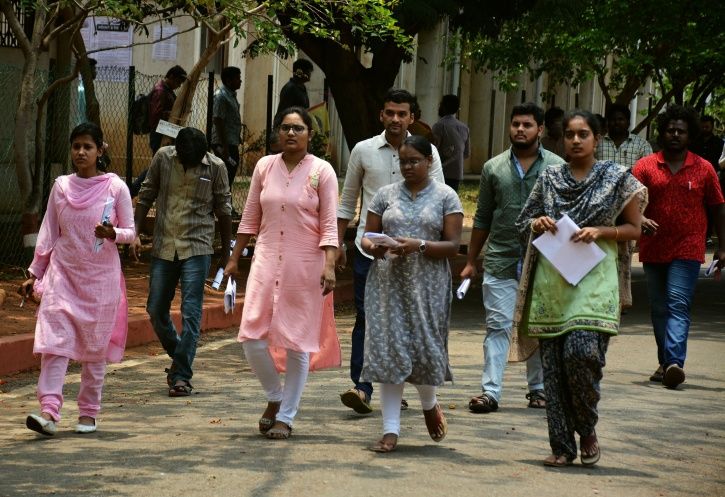 But he is not the only one. Such a practise is very much prevalent in India and even well-educated and trained professionals in the country are at the receiving end as there is no meeting between the salaries they are offered and the bare minimum expenses of living in today’s age of rapid inflation.

In what may seem as a ray of hope, the central govt has decided to take action against the private companies that do not pay minimum wages to their employees for their work.

Replying to a supplementary question in the Lok Sabha earlier this month, Minister of Personnel and Public Grievances Jitendra Singh had said that the Modi government will take necessary actions to make sure employees working in private companies get the minimum wage of Rs 24,000 per month.

The minister further added that the minimum salary ceiling was enhanced from Rs 18,000 per month to Rs 24,000 per month. Singh made it clear that the govt will take strict action against the companies which will not follow the rules. 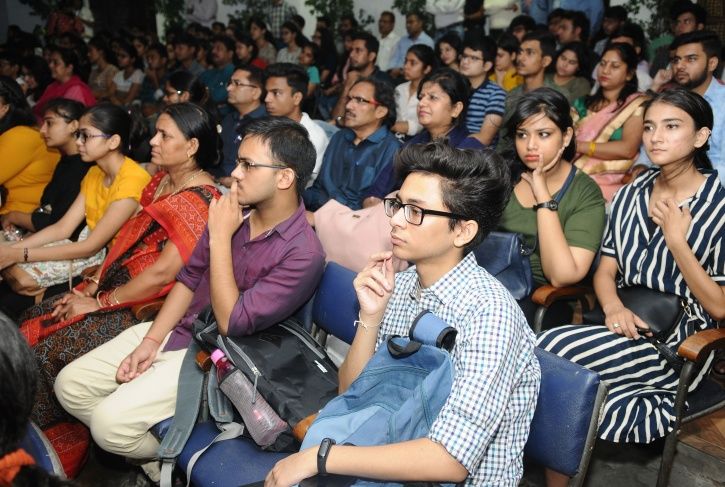 However, it is easier said than done and several aspiring job seekers that IndiaTimes spoke to contested the Minsiter’s assertions.

The reason behind what they call exploitation is the huge gap between job seekers and availability of jobs.

As Aditya Prakash, an UPSC aspirant, puts it: “Everybody is looking for their benefit. So when I demand for a higher salary my employer will obviously push for a lower scale. Ultimately it would be possible to strike a balance between the two had there not been such a huge gap between job seekers and actual jobs. If I demand Rs 20,000 there will be 20 others who will be willing to work at Rs 15,000. What would you do if you were in the employer’s place?”

And one would find more reasons to agree with him than disagree after a look at the current job statistics. 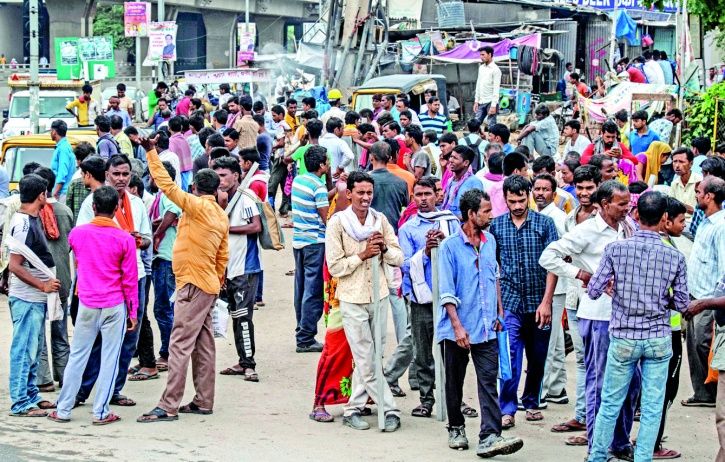 Consider the government’s flagship “Skill India” initiative for instance: Of the 72 lakh people that trained under the ambitious programme launched by Prime Minister Narendra Modi-led NDA government at the centre, only 15 lakh candidates, about 21 per cent, were able to secure placements.

What is going to happen to the rest 79 per cent? Most likely, they will end up accepting any amount that they are offered, and looking at current trends and payscales in the country, it can be argued with reasonable examples that the salaries offered to most of them will fall much lower than 24,000 that the government says is compulsory.

“Things change with small steps,” argues Sarthak Singh, another UPSC aspirant, who contended that even if the government’s decision will not change things overnight, it is a step in the right direction. It will make the employers realise that the government is watching them and that they cannot continue to exploit the newcomers, he says……..Read More>>