Google has announced six new features for Android smartphones. These features include a new update for Emoji Kitchen on Gboard, auto-generated narrators for books, labels for Android apps, and more. Not all of these Android features are rolling out to all users as some are in beta, and some limited to select markets.

Starting with Emoji Kitchen on Gboard, this feature lets users mix their favourite emoji into customised stickers. Google is making it easier to do this by bringing up suggested combinations when you tap two emoji. You can also double tap on one emoji to see more suggestions. This feature is already available on Gboard beta, and it will roll out on Android 6.0 and above in the coming weeks. 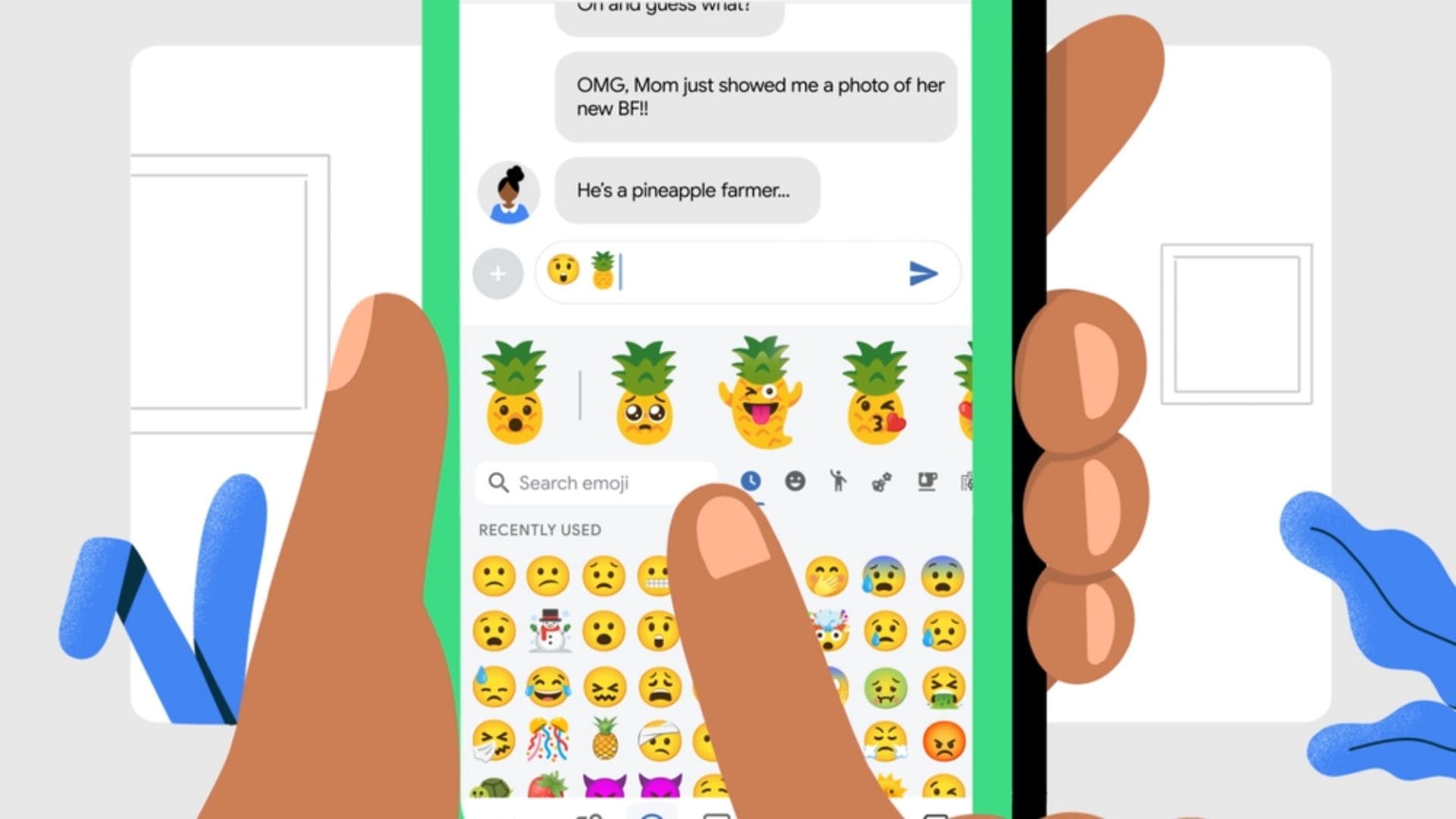 Google is adding auto-generated narrators for books without audio versions. This is for Google Play Books, and it’s currently available in beta. Google is currently working with publishers in the US and UK, and plans to roll it out to all publishers by early 2021.

Google’s Voice Access feature on Android for people with motor disabilities, now has labels. It lets you add labels for different apps such as “open Photos”, “tap Search”, or “tap Your Map”. Google introduced this first on Android 11, and it is now available on all devices running Android 6.0 and above. 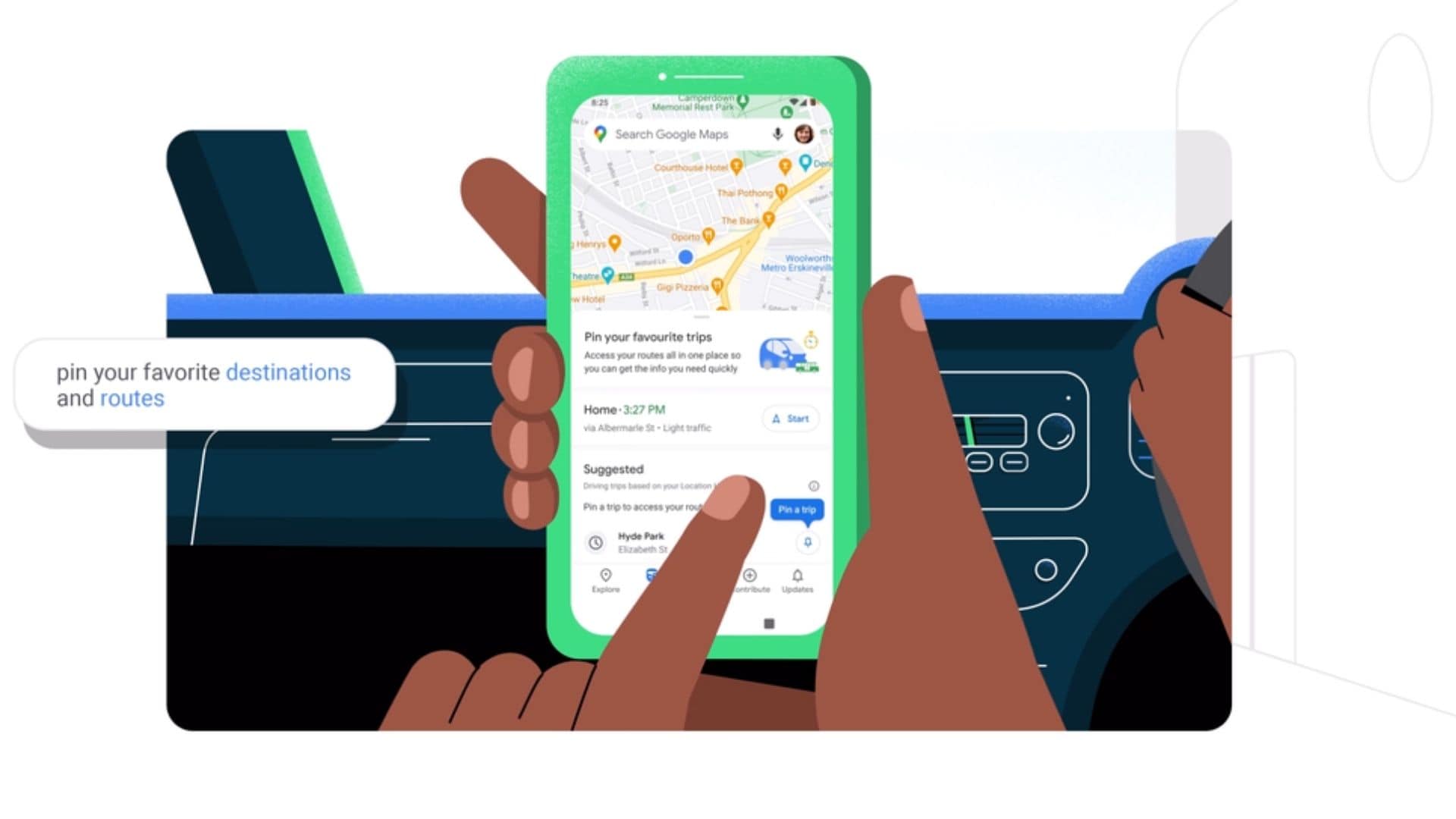 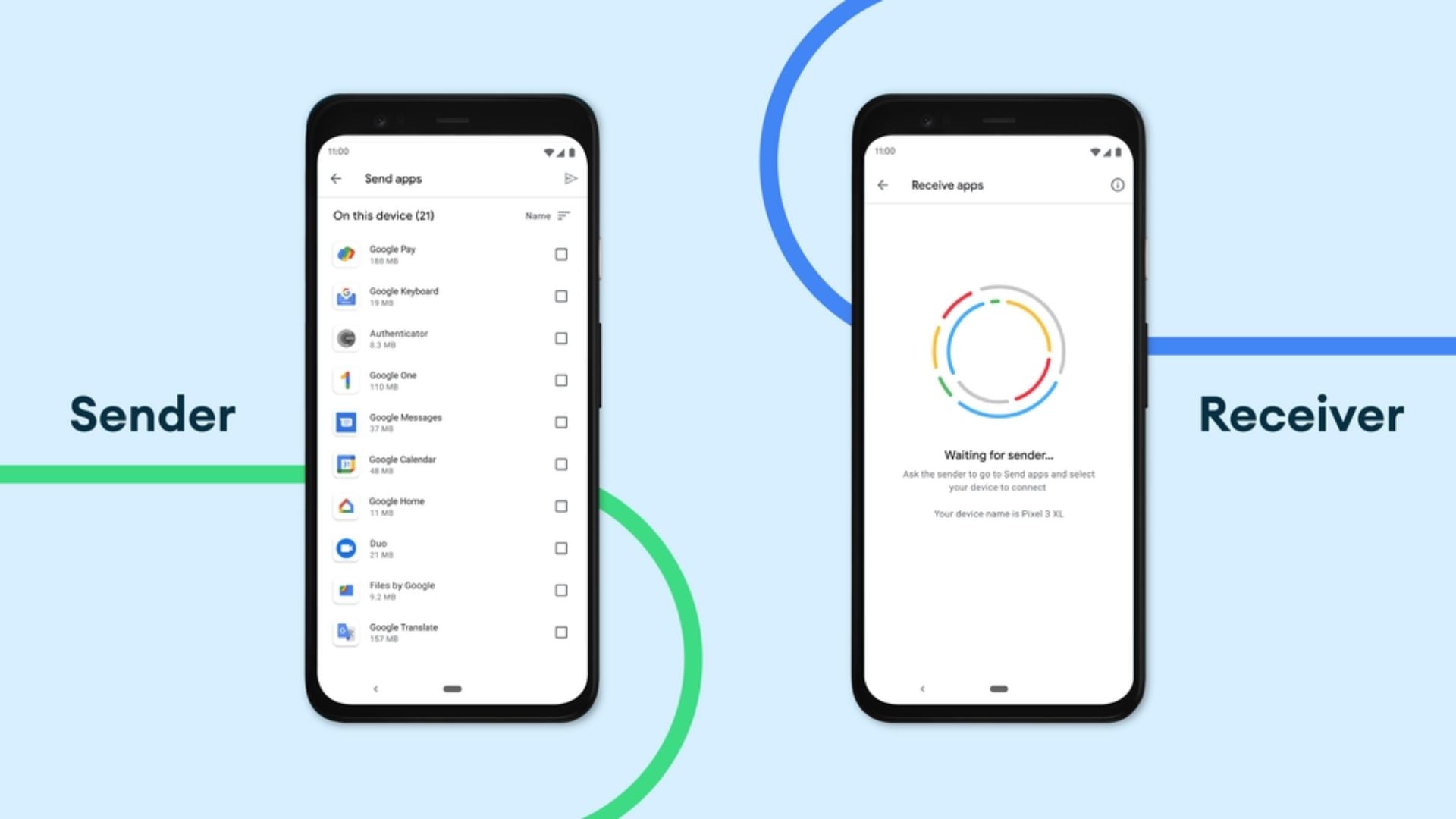 Google also announced it is expanding Android Auto to new countries. There’s also an update for Nearby Share that will let you share apps from Google Play. This update will be available in the coming weeks. Google launched its AirDrop alternative for Android earlier this year.

What Is Balance Transfer On Credit Card And How Can It Be Used?

What if your cheque bounces? Check out the legal obligations

Dr.Kotari Hemalatha Rao - Co-WIN app for COVID-19 vaccination: Should you register yourself? Here’s what govt says

Dr.Kotari Hemalatha Rao - Co-WIN app for COVID-19 vaccination: Should you register yourself? Here’s what govt says

This is the very wired News. We have been purchasing from the Big Bazaar since a long time never had such problems, Cloth bag is serious very strong and durable.They always inform at the counter while billing.If you require a bag and if you do it would cost additional.