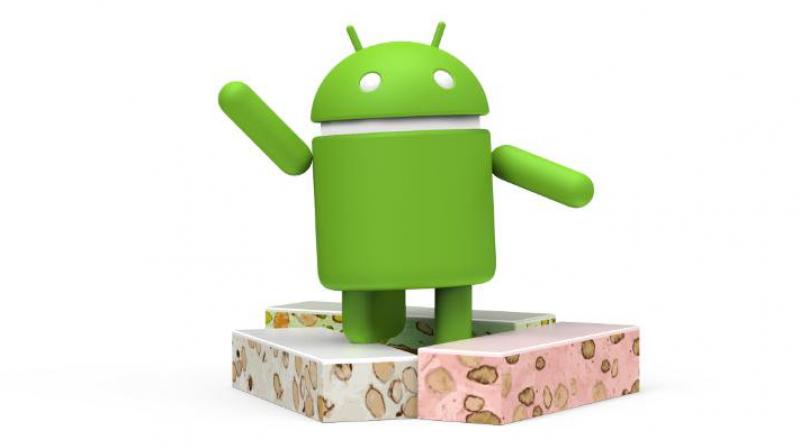 Google is ready to start sending out the latest version of its Android operating system to a handful of devices.

The release announced on August 22, 2016, means many Nexus-branded devices should receive a free upgrade to Android 7.0, nicknamed ‘Nougat,’ during the next few weeks.

Other smartphones coming out this fall will be sold with Nougat already installed.

The new version of Android has been in a testing phase since March as Google polished the system that will feature 72 new emojis and the ability to reply to notifications without opening an app.

Rival Apple is scheduled to release the latest operating system for the iPhone next month.